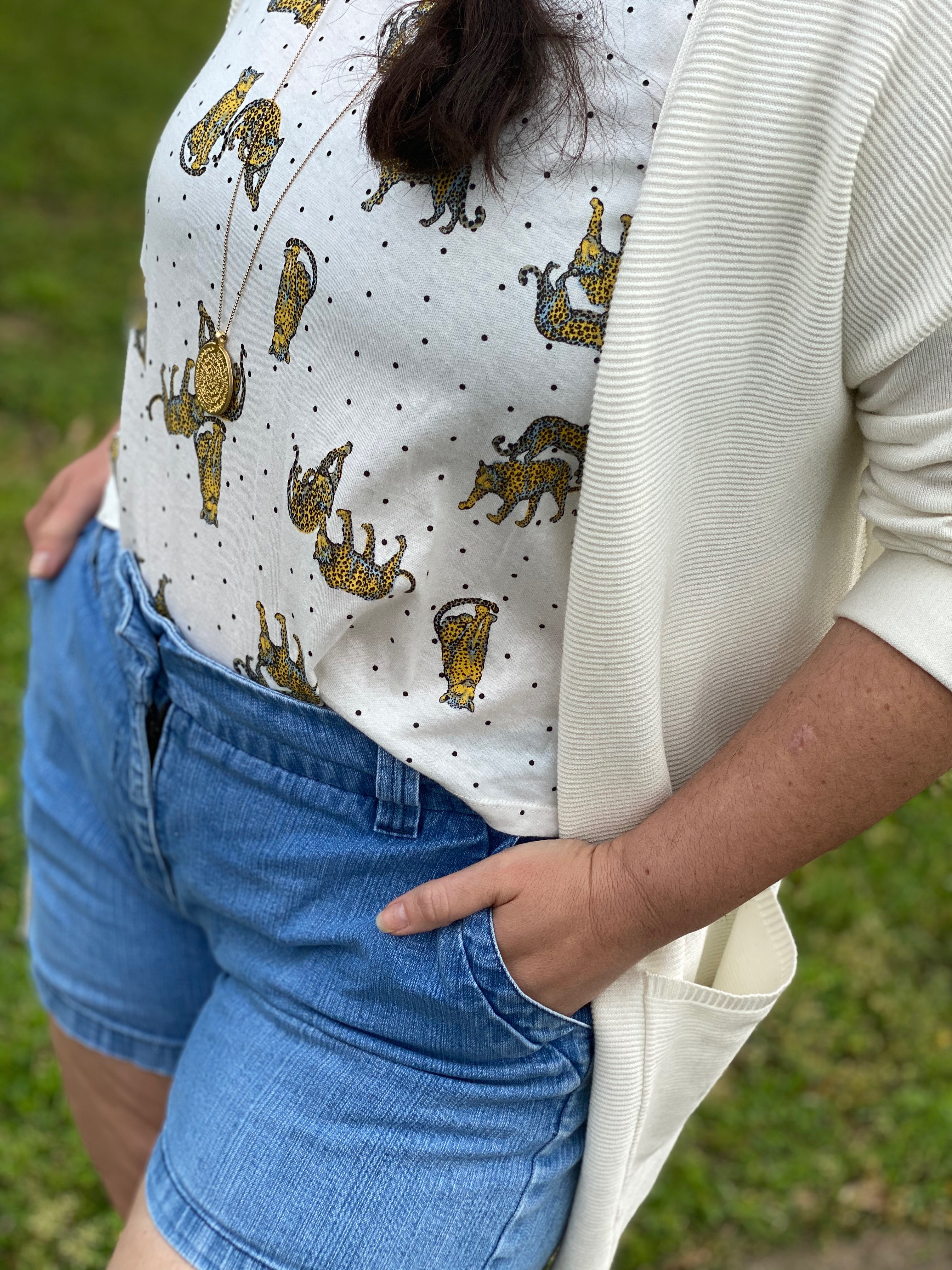 Now that we are all on a relaxed schedule I’ve had time to binge some TV. This is a luxury as I normally never get to watch my shows. Most of you have jumped on the bandwagon or started it, but Tiger King was at the top of my list.

Ya’ll I don’t even have any words – well, maybe I do have some questions. haha! This was the most bizarre reality show I have seen in a while. Let’s me take you through it start to finish Cliff’s Notes style.

The show starts with a self-made activist turned carni style zookeeper if you will in Oklahoma. Joe Exotic has an affinity for big cats and initially tried to keep them safe and protected in a reserve like atmosphere.

His employees appear to be misfits that found a home with an openly gay, gun toting, outrageous, fame craving boss. So it somehow all works and the staff appear to get along and respect each other.

As the zoo gains notoriety it quickly evolves into money making and larger than life experience. Joe Exotic meets two young men and marries them both, one of his staff loses an arm elbow down in a freak accident, he partners with another big cat exploiter and emulates his attitude and ways to monetize his business.

The writing is already on the wall for this one. Activists come in to try and destroy this business and are ultimately successful. The biggest thorn in Joe Exotic’s side is Carole Bastin. She is notorious in Florida as the woman who “killed” her much older 2nd husband and fed him to the cats. She became the sole proprietor of millions gifting only the minimum to his children that are her age and older.

She is now remarried and her and her husband are the targets of Joe and vice versa. Joe Exotic has an obsession with Carole and it is the downfall of him. He is forced to pay her millions in a settlement that he does not have. It forces Joe Exotic to partner with another gentleman that is the king of cons.

During their back and forth smearing, Joe’s husband leaves him for a woman that works at the zoo and his other husband eventually loses his life to an accidental and self inflicted wound. No worries – two months later he meets another young man online and they marry and remain together.

As you can imagine the story gets more twisted and bizarre. Joe is later investigated by the FBI and is sentenced to 22 years in prison for the hiring of a hit-man to take out Carole Bastin, the selling of cubs, and more which he claims he did not do. The series leaves you hanging as it alludes that other key players are soon to be taken down as well.

It was the craziest ride, but honestly it is very interesting and worth the viewing if you have the patience and open mind to ride it out!

Now back to regularly scheduled business. I have always loved animal print clothing and this season is holding strong on this trend. I linked several graphic tees that are perfect for the season to dress up or down with jeans, shorts, skirts, and more.

Check out those styles here:

Hope you have a great weekend and are staying safe! 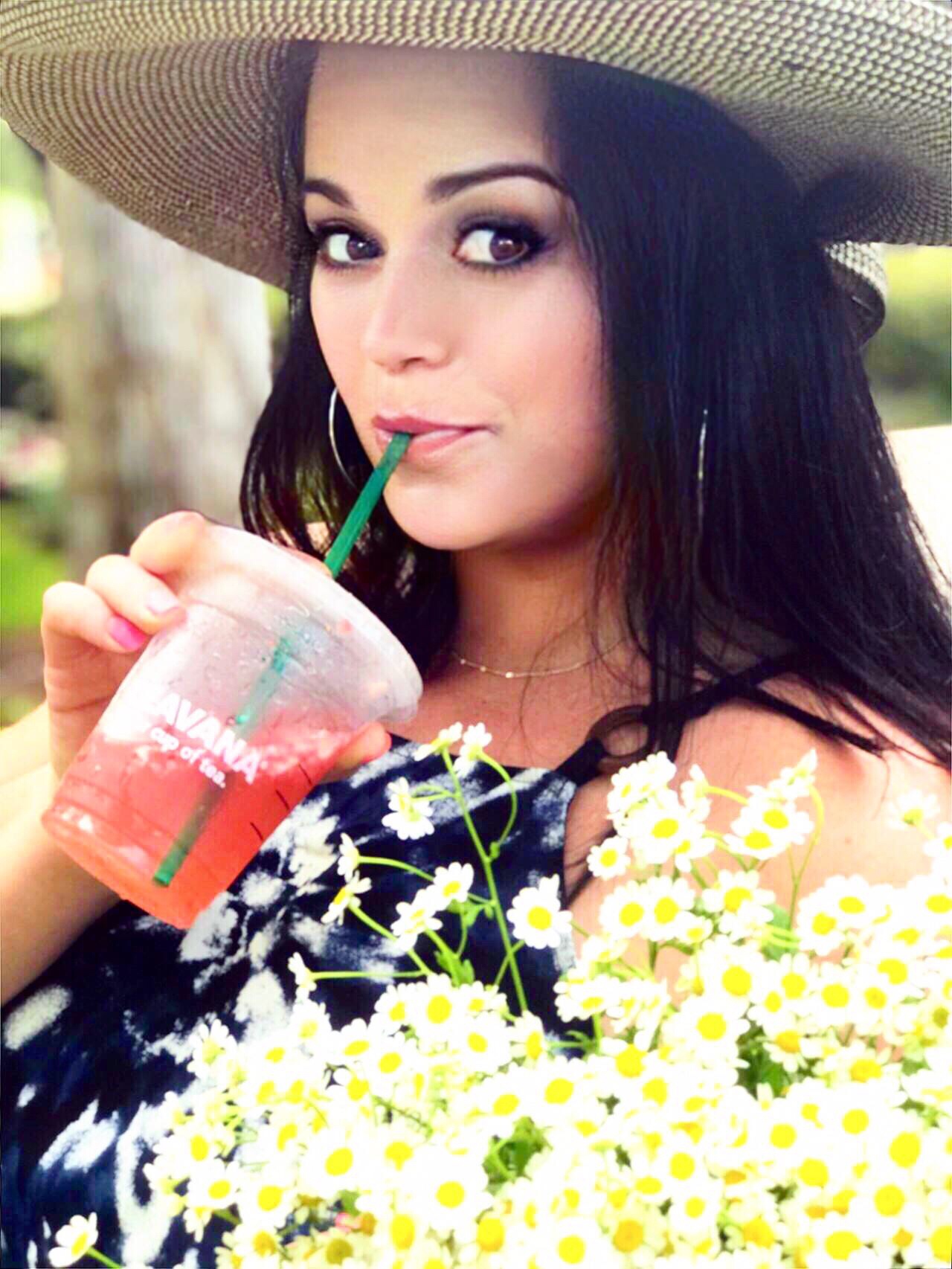 I am a Dallas native, wife to my favorite chuggies, and mom to 4 awesome kids, two chocolate fur babies, and a sweet cat that adopted us! I am a book lover, exercise nut, foodie, travel connoisseur, Longhorn, and a maxi dress aficionado. I created TexasMadre as a space to share my love for fashion, family, travel and more. You have to be true to yourself to live, laugh, and love. I hope this space inspires others to be REAL and have fun along the way. XOXO, Vanessa

Do you want to shop all of my shoppable content in real-time? Download the LIKEtoKNOW.it App and follow me to shop my looks as soon as I share them. From my home to my weekday looks, you can find everything within the app! Search TEXASMADRE and select FOLLOW or click here to visit my shop!